Things that brought me joy, part 2 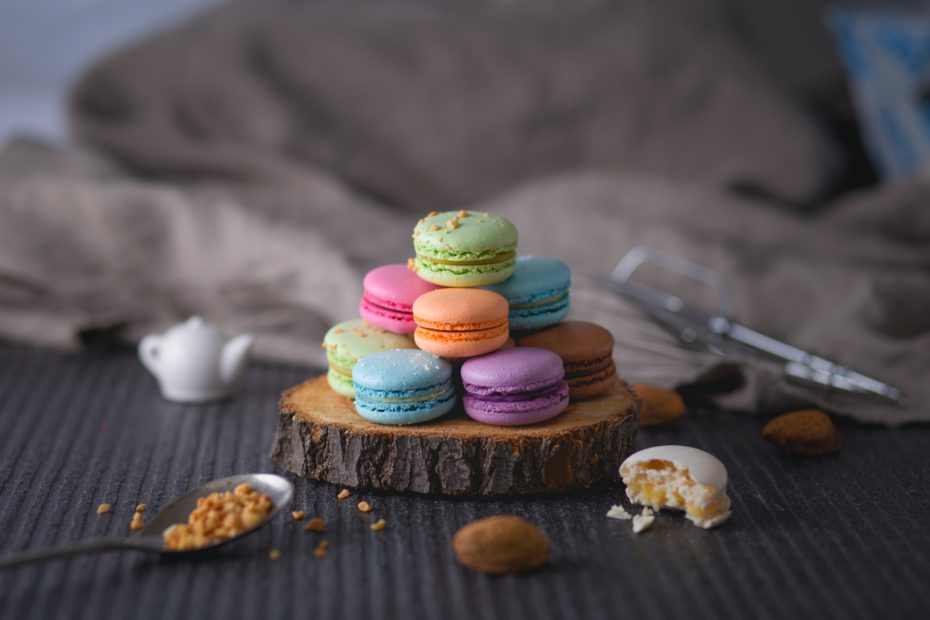